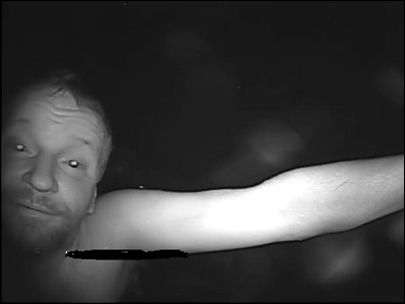 A man dubbed as the ‘hot tub bandit’ after officials say he took a soak in a hot tub after trying to break into a vacation home in Valley County has been formally charged.

The Valley County Sheriff’s Office says Bryan Mark Baines, 48, has been charged with three misdemeanours after he tried to break into a cabin near Horsethief Reservoir in June.

According to the video, deputies say, Baines paddled to the cabin in a small boat and attempted to break into the vacation home. After he was unable to get inside, deputies say he spent “a considerable amount of time” in the homeowner’s hot tub for a soak.

The sheriff’s office says the delay in charges was because it took time for homeowner to have repairs made and calculate the costs of the damage. Because the damage did not reach more than $1,000, he received misdemeanour charges.

He’s schedule to be in Valley County Court on October 1.

For all your hot tub maintenance needs please contact us.